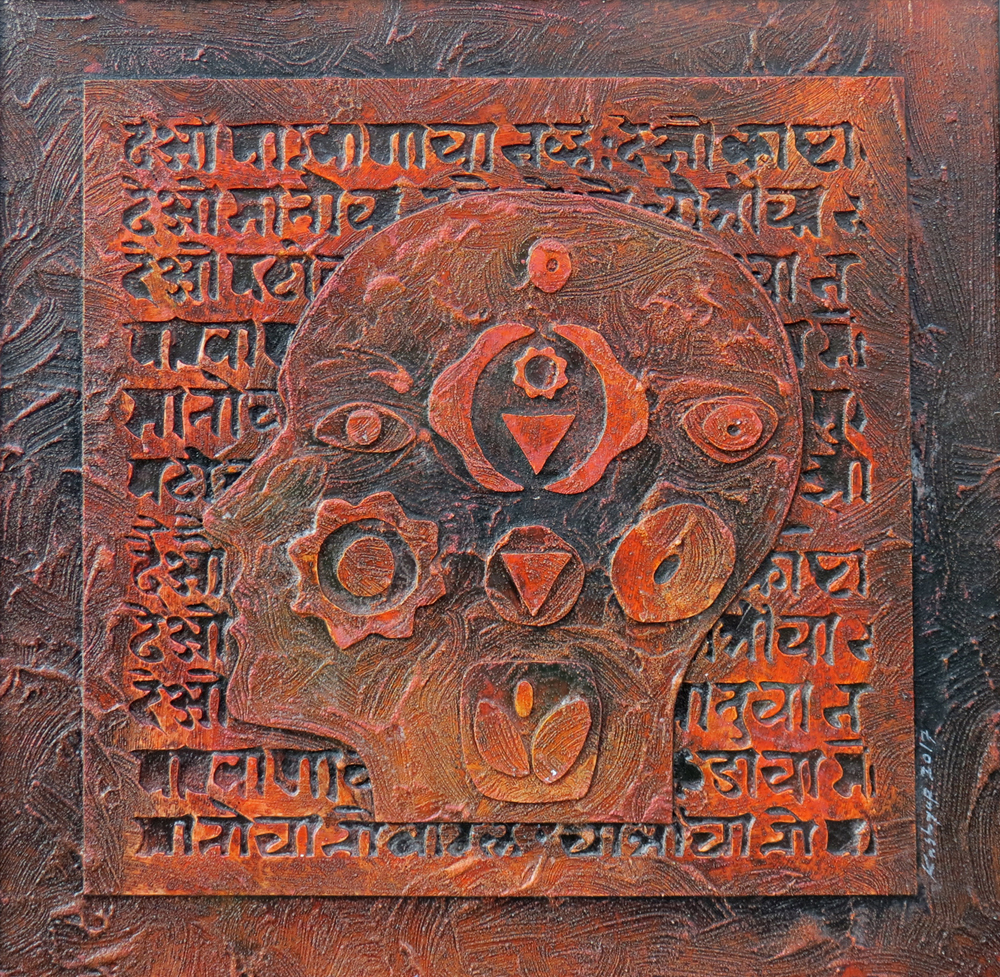 on: January 22, 2017In: Art Exhibitions, Most Important
Print Email

Kashyap Parikh does not strike one as conventional artist-he indulges in very different kind of creativity. Beginning his career with master’s degree in fine arts & later on at present as head of the department at Faculty of Fine Arts, The M. S. University of Baroda. He took up painting from very early childhood. 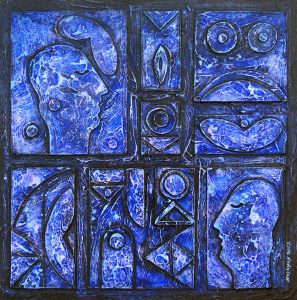 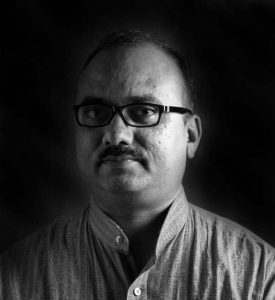 His works on display at Jehangir art gallery, Mumbai have greater accent on technique than theme. There are several elements that contribute to his work, including texture of the medium and the method. Kashyap uses cut-out figures and pastes them on the surface while painting the area around it. Another remarkable feature in his works is that of illumination by the effective use of colour tones.

Kashyap Parikh attempts to appreciate the physical and metaphysical states of reality, processing these aspects into his own art-language. A necessity for linguistic experimentation lies in the urge to confront the various ideas and their reciprocals in the most varied fields which initiate a number of learning processes, including the evolution of a different jaegon.

The artist seizes space, time and motion in his canvases, reminding the viewer of early twentieth century Futurist movement and its protagonists. However, the common factor ceases to be with this, for Kashyap’s means might be similar to the futurists, the ends, indeed are not. And as matter of fact head of the department at Faculty of Fine arts, M. S. University of Baroda understands well that he would take his own time, experience and experimentations to achieve the desired ends, as he tries to grasp the intricacies of the world which surrounds him. The basic theme takes one to infinite directions. The forms are shown juxtaposed and this super-imposition of one form over the another imparts a sense of relief to the picture. The enchantment with motion leads artist to the path of rigorous interaction between the basic form and various outward physical manifestation of the same form.

The wood intaglio lay stress on the dialogue between the human being and their surroundings, as the artist takes the themes which reflect upon the humdrum life of modern man and its silence.

The exhibition is on till January 30th.