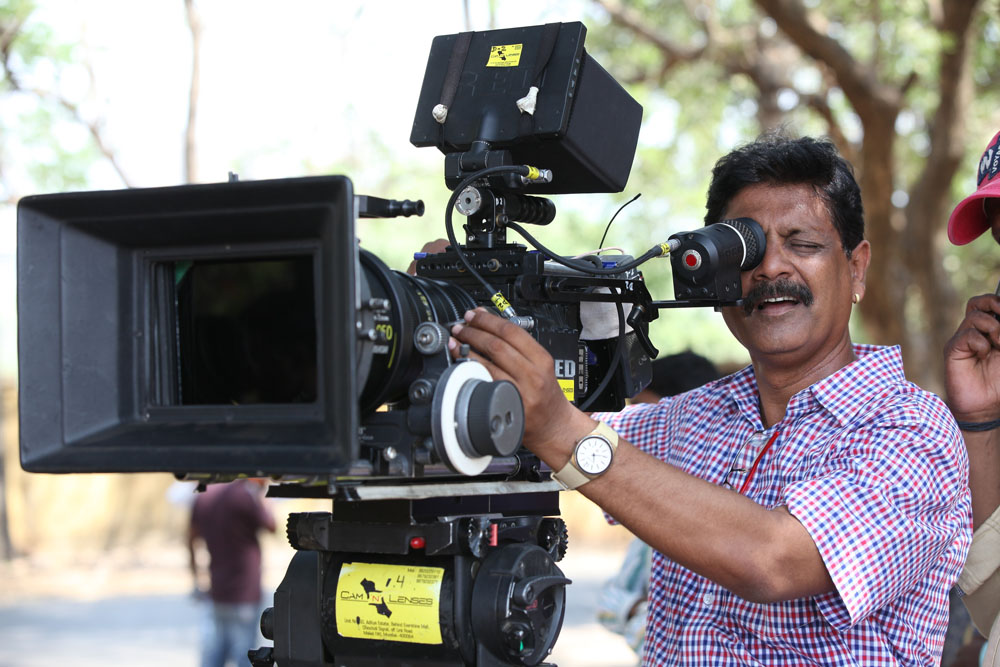 How did your journey begin?

I was an assistant director for more than seven films and learnt the ropes of film making and when producer Hemant Bhatia narrated his story to me, I was hooked and agreed to direct the film and within a 30 day shoot in Nasik we completed the film and its sets for release.I hope audiences will like my film as it will as it will educate them while entertaining. ‘Anaan’ is a edu-tainment, he adds.

Your ‘Anaan’ title is very interesting?

How did you cast for the film?

You have written the lyrics of the film as well?

Yes. I think I am a good poet and so ventured into lyrics writing and have written five songs for the film, and sung by leading singers like Sonu Nigam, Ravindra Sathe and Anandi Joshi.

I have two to three scripts ready and am pitching it to producers to produce my film as I have enough experience after directing my first film which was a good training ground for me.