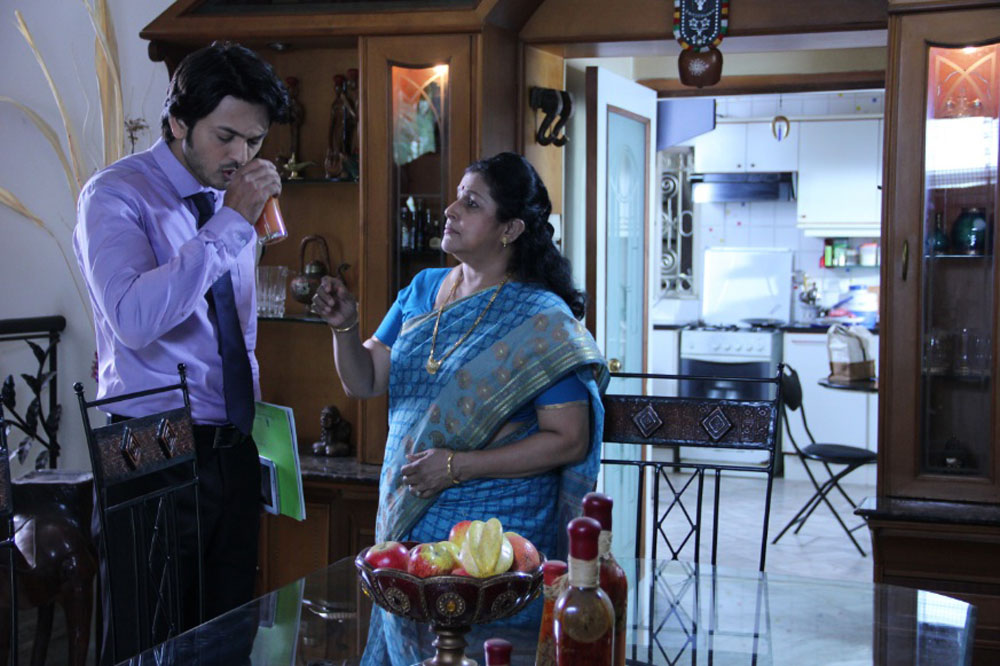 on: May 13, 2017In: Celebrity, Current News, Most Important, Movie
Print Email

Savita Prabhune probably is the most popular and favourite screen mother in the Marathi/Hindi Film & television Fraternity. She played the loving & doting mother in many serials and films. She fits into the typical mother’s role and has belted out one typical mother performances one after another with a consistency and ease that very few have displayed in the industry. Now this loving screen mother will be seen playing the mother of Lalit Prabhakar in the upcoming film TTMMTujha Tu Majha Mi. Since Savita Prabhune and Lalit Prabhakar are playing mother and son for the first time, audience will surely enjoy the mother-son bonding and chemistry on the bigger screen. The film is slated to release on the 16th of June, 2017.