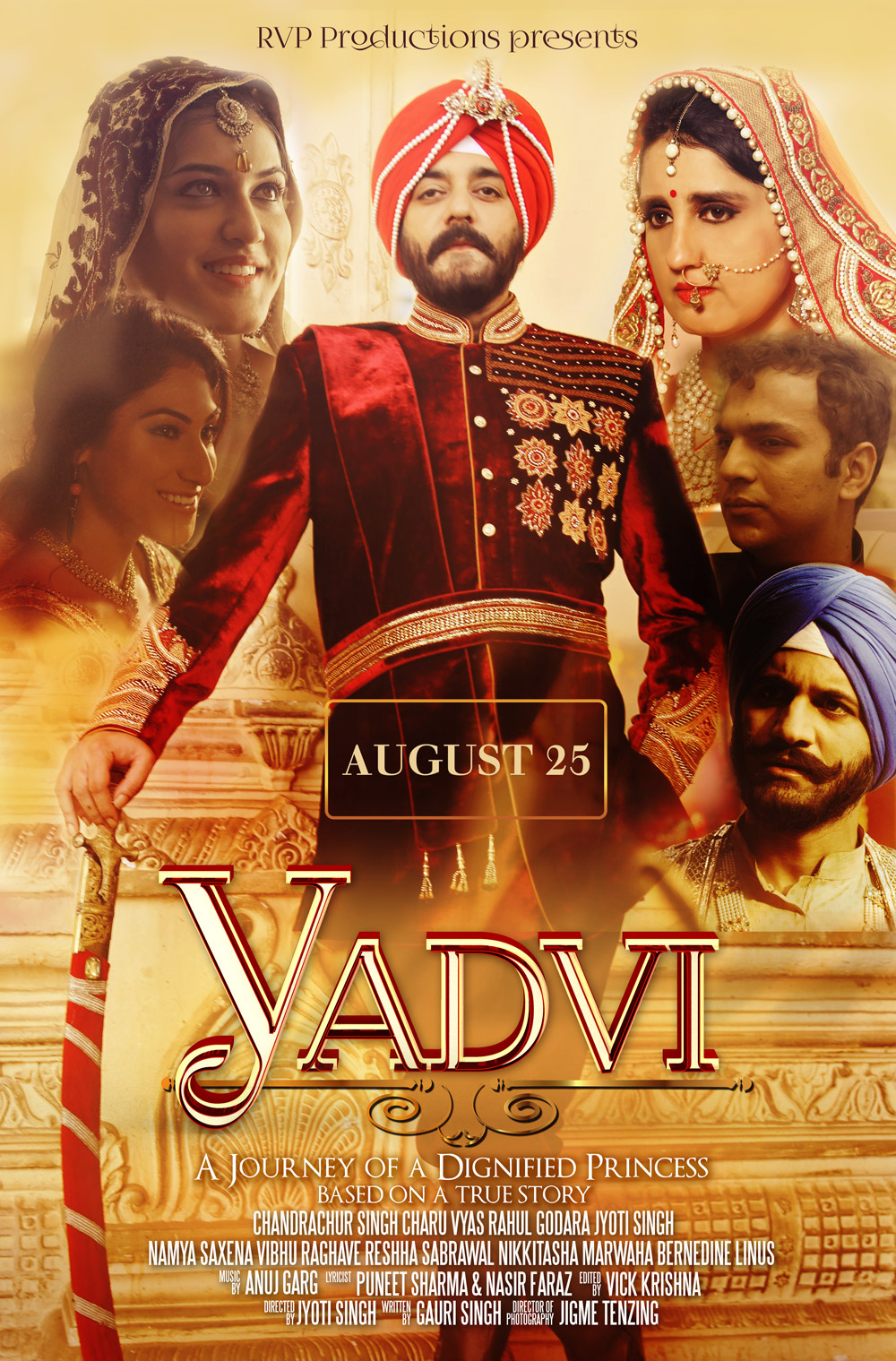 ‘Yadvi – A Story of True Grit and Dignity’

on: August 25, 2017In: Current News, Most Important, Movie
Print Email

When Jyoti Singh decided to step in as the director of her film “Yadvi -The Dignified Princess”, she was not quite sure what was in store. The Story was written by her sister Gauri Singh &  getting all historical pictures, by Ketki Puri.  Her primary motive was to spread the lessons that her grandmother’s life taught her. Little did she know that her debut directorial would end up winning 23 awards for her at film festivals across the world, becoming one of India’s most awarded films!

“The story of my grandmother has inspired me hugely, throughout my life. It is amazing how her struggles and lessons actually find more relevance in the society today. While I was certain that the film would find resonance with the audience, I never quite apprehended that it would win these many awards. It does not only reinstate my belief in the story, but also tremendously boosts my confidence as I look forward into my career,” gushes Jyoti talking about the incredible response so far. Interestingly, Jyoti is an actress first, and possibly one of the more successful Indian actresses in the United States having worked on numerous projects such as the NBC show ‘The Slap’ apart from multiple Indian films. “Directing however helped me rediscover myself. Being a woman director, especially one based in USA, who came to India, I encountered some sexism here in India, but succeeded in completing my film within my budget and in less than a month.  I am glad my key team stood by me and helped me. It would have not been possible otherwise,” she observes.