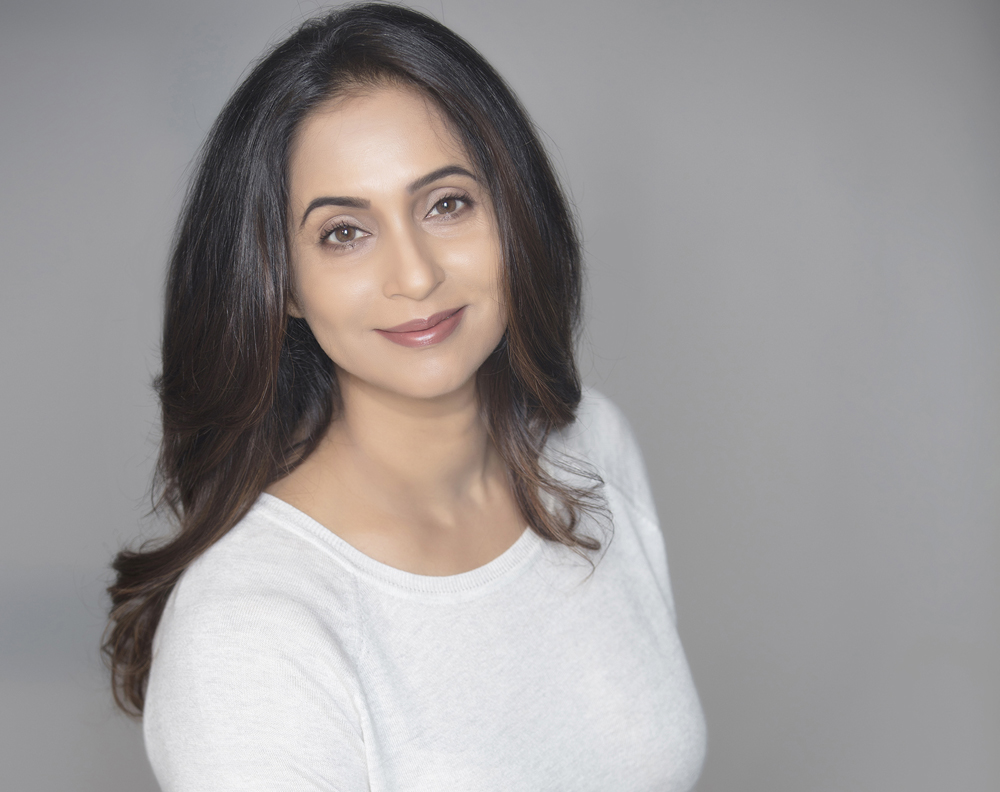 on: September 19, 2017In: Celebrity, Current News, Most Important
Print Email

Ashvini Bhave, a renowned actress from Marathi film fraternity as well as Bollywood, has been entertaining everyone from past 2 decades. A charismatic personality with beautiful eyes and her killer looks which made her a youth sensation in 90’s.She has always been an icon for all of us. Her brilliant performances made her won many awards and her work has always been acclaimed by viewers and critics.We all have seen her in all the mediums such as Television, Films and Drama. After entertaining all of us for such long, she got married in 1997 and went to United States and got settled there. This year she made her comeback in films ‘Dhyanimani’ and ‘Manjha’. In both films she played the character of a Mother. Both the mothers which she played were poles apart. Despite of all this she done it with ease and played those roles with all the required intensity. As a result, her both characters were praised by critics and viewers. She proved that for a true artist distance doesn’t matter. She is a mother in real life also. Being a mother in real life might have helped her for playing such role with ease. 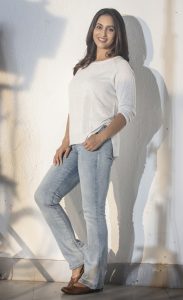 She has a huge fan following, not only in India but all over the world. Her fans are always excited to watch heron the big screen. Recently Actress Ashvini Bhave posted her picture in glamorous avatar on her social media accounts and she became the talk of the town. The netizens went gaga over her but there was the only curiosity amongst everyone that what will be the reason behind posting such glamorous picture? Is she coming up with a new movie or there is some project in her kitty? And the reason behind her latest photo-shoot is her official website. Yes, Ashvini Bhave recently launched her official website www.ashvinibhave.com  Her fans can check out all her latest pictures on her brand new website.

The main motto of this website is to keep in touch with her fans. This website is an overview of Ashvini Bhave’s journey so far. Right from her beginning in the film industry to her migration to USA everything has been described by her in the website. Everybody can check out the information about her films, the characters she has played so far, pictures and video of her film characters etc. There is a unique column on her website called ‘Filmy Stories’ wherein she has described interesting incidents happened during the shoot of ‘Halad Rusli Kunku Hasal’ and ‘Henna’ and also she has mentioned her experience of working with ‘RK studios’ and her memories of ‘Raja Sanyas’, a play she was a part of. Readers can also read about the two documentaries produced by Ashvini Bhave, ‘The Human Experiment’ and ‘Warli Art and Culture’ and also a Marathi film ‘Kadachit’. Ashvini is going to update blogs about her day to day life on her website. It is indeed an amazing website. Everyone will surely like it.