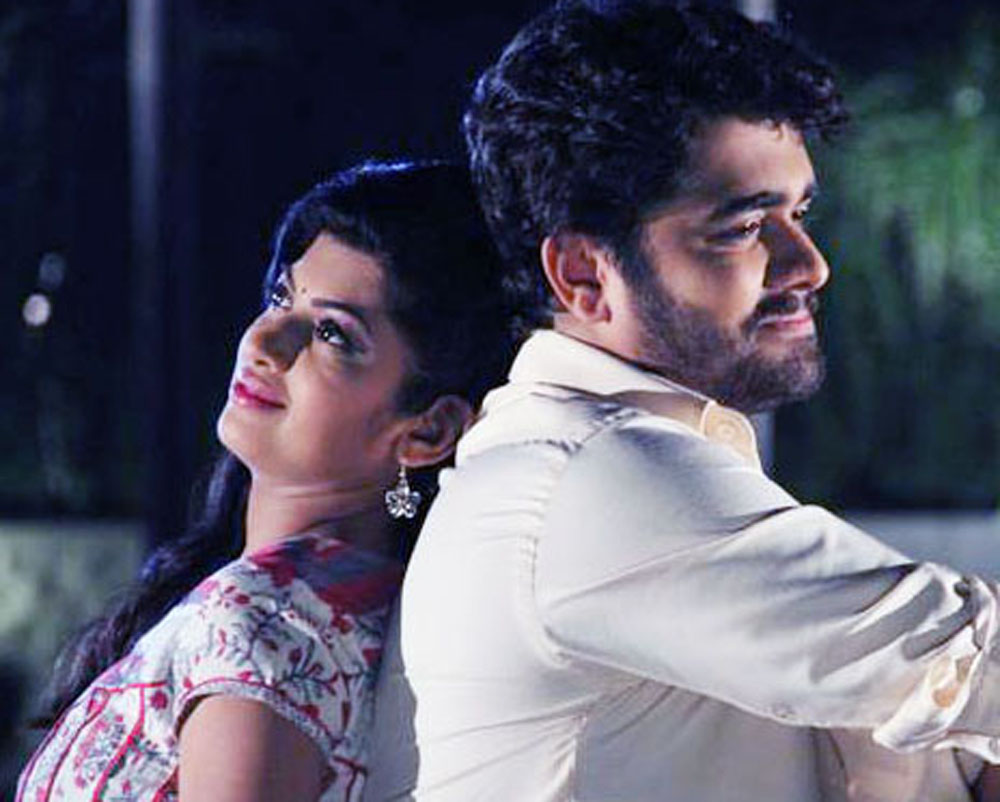 Nikhil and Sachidanand Karkhanis… father and son…but one incident turns Nikhil’s dad into a mother, father, brother, friend, and companion. We get to see the true story of the relationship between father and son in the forthcoming Marathi Movie ‘Braveheart Jidd Jagnyachi’.

Under the banner of Nikhil films, producers Sachidanand Gopinath Karkhanis and Santosh Yashwant Mokashi, have produced this film and veteran Bengali director Dasbabu has directed this movie. ‘Braveheart Jidd Jagnyachi’ comes to the theatres on the 7th of April.

The movie has won commendations and laurels in many film festivals. In the recently concluded 15th Third Eye Asian film festival, critics and the general audience appreciated the movie. Even though the will to live is there,destiny does take its bite, but it also salutes the ones who face it fearlessly. Destiny might have responded whole heartedly to Nikhil Karkhanis and Sachidanand Karkhanis in the same manner. The story of the tenacity of the father-son duo, their struggles, their effort to lead a meaningful life and their fighting spirit, is what we are going to see in the movie ‘Braveheart’. The movie’s director, Dasbabu, has nearly 20 years of experience working in the Marathi entertainment industry.

The script, dialogue and lyrics are written by Shrikant Bojewar.  Arnab Chatterjee has scored the music and background music is by Arun Mohile. Suresh Wadkar and Sadhna Sargam have sung the songs of  ‘Braveheart’. Poet Soumitra (Kishore Kadam) has done the poetry reading in his distinct style. Cinematography is by Willy and sound recording is by Shrikant Kamble. The art director is Sanjay Tandel and Mahendra Gaikar, editing is by Parag Sawant. Choreography is by Shrikant Barve, Production controller is Prashant Pawar and Sujit Sahu. Having left its imprint on many national and international film festivals, this heart touching movie ‘Braveheart’ is coming to the theatres on the 7th of April.