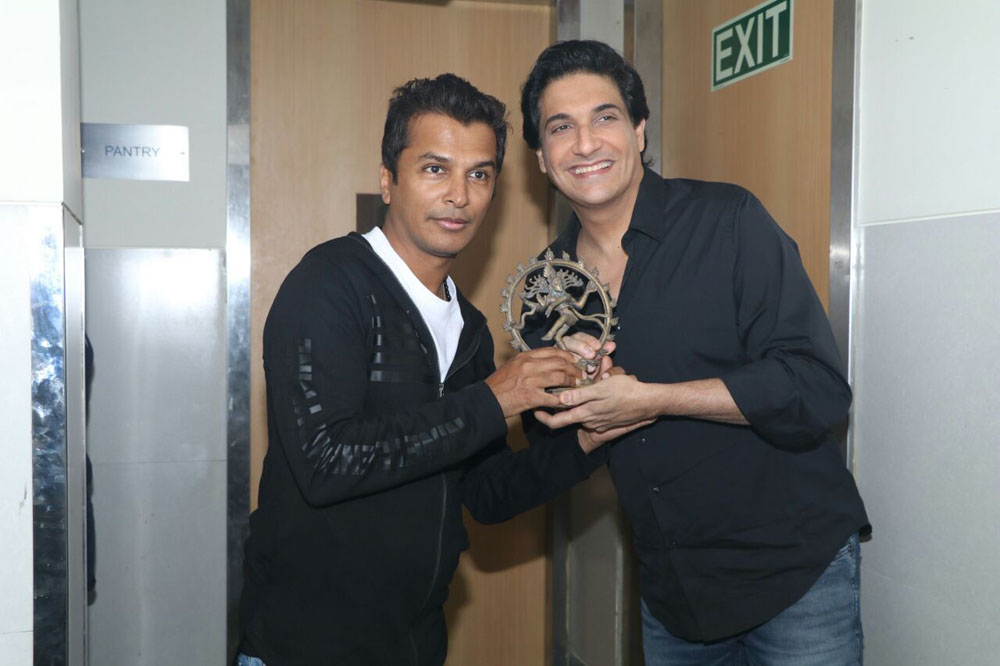 on: January 31, 2017In: Current News, Most Important, Movie
Print Email

For the first time in his illustrious career spanning over three decades, ace choreographer-singer-performing artist Shiamak Davar has agreed to choreograph a song for a Marathi film, Hrudayantar, directed by fashion designer-turned-director Vikram Phadnis. 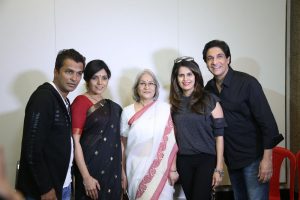 Vikram informs, “It’s a complete honour that Shiamak is doing a concert in my film. I’ve known him for over 25 years and this relationship has extended for him being part of my film. He plays Shiamak Davar in the film and we recently shot a song and it simply turned out to be magical because he just created a drama on stage. I was pleasantly surprised when he came on the set and presented me a Nataraja idol. It signifies so much of love and purity which I’ll always cherish for years.” 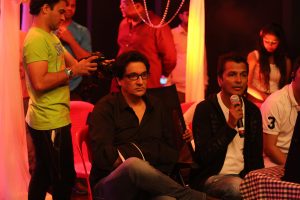 Shiamak, who shares a great rapport with Vikram, expressed his joy to choreograph his first ever dance for a Marathi film.

“When Vikram approached me for the film, I immediately agreed to do it. In my career of 30 years I have never choreographed a song for any Marathi film. I have always been associated with Bollywood. Vikram is a dear friend and just for him I took this up as a challenge and wanted to explore it. Since Vikram gives a choreographer all the space, it becomes easier for an artist to showcase his art. I am really looking forward to Hrudayantar,” said Shiamak.

The makers of Hrudayantar has recently wrapped the second schedule of the movie in Mumbai.