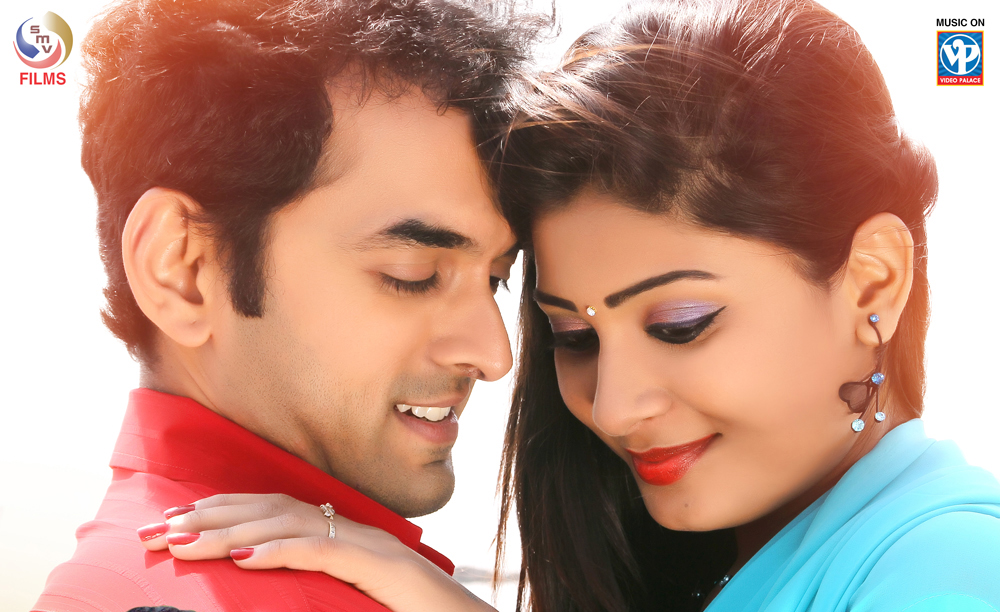 A new face Priyanka Raut has eminently arrived through this film. Film ‘Talav’ is based on a love story and depicts the hot blasts of jealousy and greed that are faced by a beautiful love. At the core of the film is a love story between a promising youth from a village Siddhu (Saurabh Gokhale) and Kadambari (Priyanka Raut) who is an aspiring author. Cinematography of the film has been handlend by Pramod Srivastava. Importantly many of the actors from the film are new to the celluloid world. Singers Nandesh Umap and Adarsh Shinde bring a unique shine to the songs of the film. Ashish Ambekar has set music to the lyrics penned by Rahul Kale. ‘Moraya re bappa Moraya re’…’Gondhal mandala’ and ‘Tujhya save’ are all especially lilting songs. The love duet ‘Tukhya save’ has been rendered by Preeti Nimkar (Joshi) and Mangesh Chavan and the audiences are enjoying the songs through the medium of Video Palace. Marathi films have given us many villains whose dread and acting is still alive in the hearts of cine goers. Senior actors Nillo Phule, Ramesh Deo are indelible names. Through some of his recent films Sanjay Khapre has created his own image as a powerful villain. He has won the hearts through his portrayal in ‘Phakt ladh Mhana’, ‘Dagadi Chawl’ and ‘Disco Sanya’.  He creates another of villains in our surroundings through his role in ‘Talav’. After the serene, clear and beautiful love similar to nature moves out of one’s life, the remains are void of any juice and a huge quietude and peace like a lake…This has been accurately shown in the film. The story of a blossoming love between Siddhu and Kadamabari along the lake suddenly takes a turn for the worst has been stated here. The film depicts incredible love as well as scorching invasiveness in a subtle manner. The official movie trailer has been launched on 1st March 2017. SIBA PR and Marketing handles the PR and publicity front of the film.