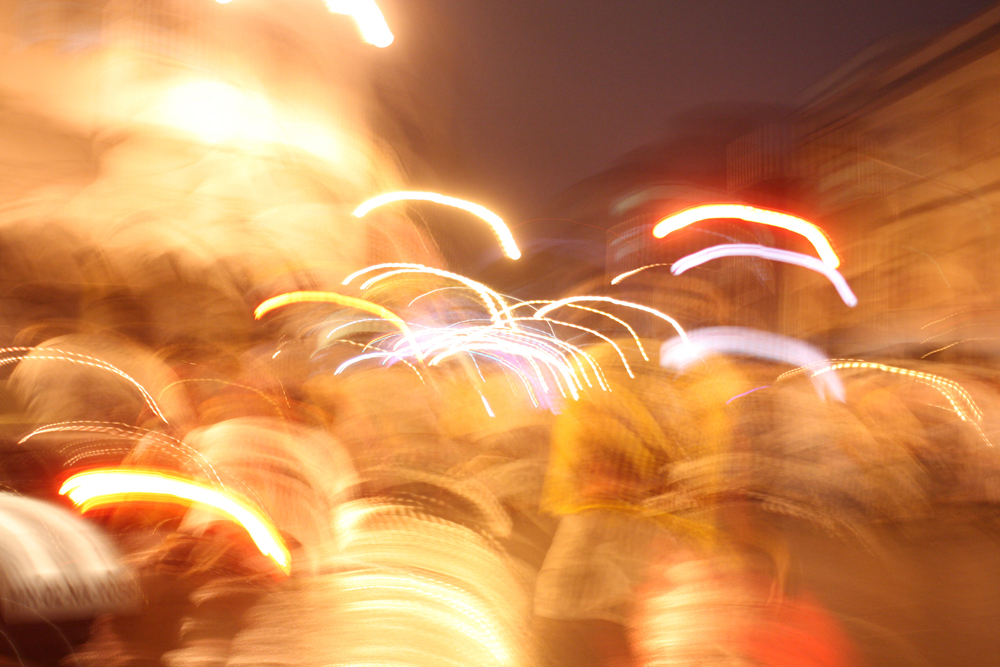 FROM LONDON TO MUMBAI

This show will be inaugurate by at the hands of Hon. Smt. Amruta Fadnavis(Deputy Vice President, Axis Bank), The Function will be Presided by Chief Guest Hon. Shri Sudhir Mungantiwar ji(Minister of Finance, Planning and Forest Departments, Government of Maharashtra State) on Tuesday, the 28th February 2017 at 6pm.

Juhi was born and raised in India. She graduated BA (Hons) in Drawing from Camberwell College of Art, The University of Arts, London. 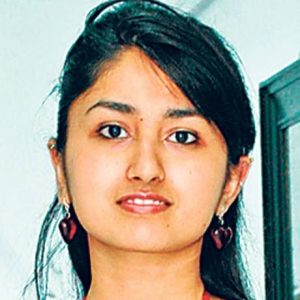 From a young age of three, her parents recognised the artist in her. She was trained in academic art at the age of thirteen with oils, dry pastel and watercolours. Now she works in various mediums and most often they are not typical, like digital media, and photography.

She photographs with her manual Pentex k1000 as well as the DSLRs with ease. She wants to explore the lost art of double and multiple exposures and combining drawings with photographs. Her vivid colours are influenced by the childhood memories of the orange orchids she grew up in with her family in Nagpur, Vidarbha region.

Her art is influenced by her spiritual background especially, meditations and music. Through her art she tends to exploit the depths of one’s minds and finds it’s duality intriguing. Due to constant travel, conceptually her work deals with movement, diaspora and the tipping point between peace, tranquility and the chaos in one’s mind. 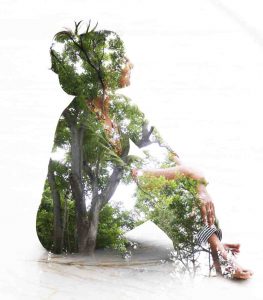 Her works are a part of private collections in U.S, London, Sweden, Mumbai, Bangalore, Delhi and other cities. She has shown in various galleries in London, Mumbai, Nagpur and her last show was in The International Art of Living Centre, Bangalore. Her photograph was showcased on the Tate website and also at Pimlico Underground station London. She is showing again at the prestigious Jehangir Art Gallery, Mumbai as Timeless Loop is her show within the span of three years.  All her works are available on www.juhikulkarni.com.

What is this show about?

Works for this show at Jehangir Art Gallery began forming nearly a decade ago by observing and drawing people in London and then in Mumbai. Photography then took the place of these drawings. The outcome is these photos of the experience of diaspora, a sense of movement. As a genre, it fits within the elements of calmness, surprise, transition and harmony within a solid unit or a city, a tipping point.

Why the transport system?

It is always in the state of motion. The movement has always been an integral part of the human behaviour. From centuries since the beginning of time man has been migrating. Various artists all over the world such as Laxman Shreshtha, Idris Khan, Vincent Van Gogh, William Kentridge, Cornor Kelly and Richard Long have recorded this sense of motion and rhythm, I also too wanted to record the meaning of movement, placement and the feeling of peace that one’s finds within these experiences.

How did these works began?

The long exposure photos began by travelling in a Red London bus, for leisure. As I began photographing long exposures I began to realised the multi – dimesions one can find in a single photographs, it was kind of having one frame video. Similarly, as I returned to Mumbai the people the city consumed my photographs and a similar series began. It also solidified the urge of bridging the creative gap between east and west, where art from India is in equal to what is created in London, this is in parallel to the current movement of “Make in India”.

How did travelling get involved in this?

I intended to make a new art which was also a new way of travelling: travelling as art. Thus journey – as art – provided an ideal means for me to explore relationships between time, distance, memory and space. All these forms feed the imagination; they are the distillation of experiences, resulting in the juxtapositioning of the images. The photos carry a lot of unresolved questions of how, what, why, where and next what? These are left to the viewer’s imagination.

How is photography different from other forms of art?

Photographing also enabled me to extend the boundaries of drawing, which now had the potential to be de-constructed in the space and time of moving long distances. In my work, multiple exposure photographies could now be about a video in a still frame. Also of the place, people as well as their intricacies and of not just being a tourist attraction but the grime of the regular places and their everyday lives. I wanted to have a sense of play while inducing emotions in the minds of the viewers. Like after a roller coaster ride, the outcome after watching the unsettling images should be peace.

How does meditation and spirituality affect your art.

I am working for a new series now where photographs and drawings will go together and it will revolve around the symbolic ideas of freedom.