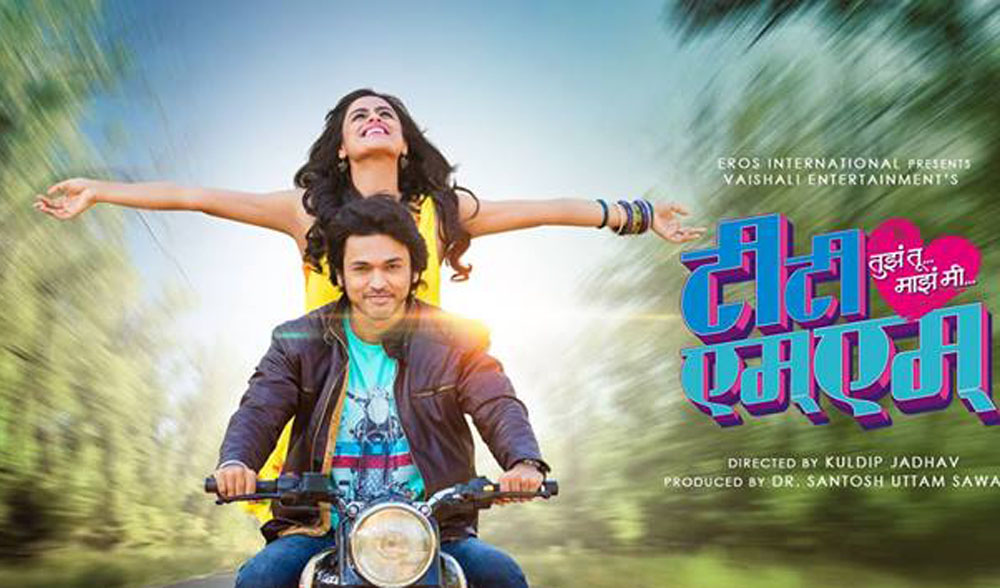 The makers of TTMMTujhaTu Majha Mi have released the first song from the film, even before the trailer and it has been sung by RohitShyamRaut&‘The Voice India’ fame ShrinidhiGhatate. Their melodious and powerful voices leave an impact. Titled ‘KshanMoharle’, KshitijPatwardhan has penned down the soulful lyrics while the music is composed by PankajjPadghan.On-screen chemistry between LalitPrabhakar and Neha Mahajan will definitely leave a mark on the hearts of their fans. The song has been shot in the beauty of Goa. Presented by Eros International and Vaishali Entertainment and directed by KuldipJadhav,TTMMTujhaTu Majha Mi is slated release on the 16th of June 2017.